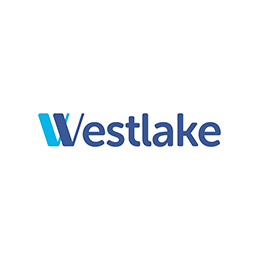 Fischer-Tropsch wax , or FT wax, is commonly used in EVA and metallocene based hot melt adhesive formulations to adjust set time and viscosity.  The problem with FT wax is that the supply chain is fragile and there is a constant concern amongst adhesive manufacturers about a global shortage.  Recent shortages have led adhesive manufacturers to search for an alternative in order to reduce the overall use of FT wax in their formulations.

Epolene® - An Alternative to FT Wax

All of the formulations resulted in hot melt adhesives with similar PAFT, SAFT, and low temperature fiber tear.  Full or partial substitution of FT wax with Epolene® is possible without any negative effects on the adhesive and cohesive performance of the formulation.