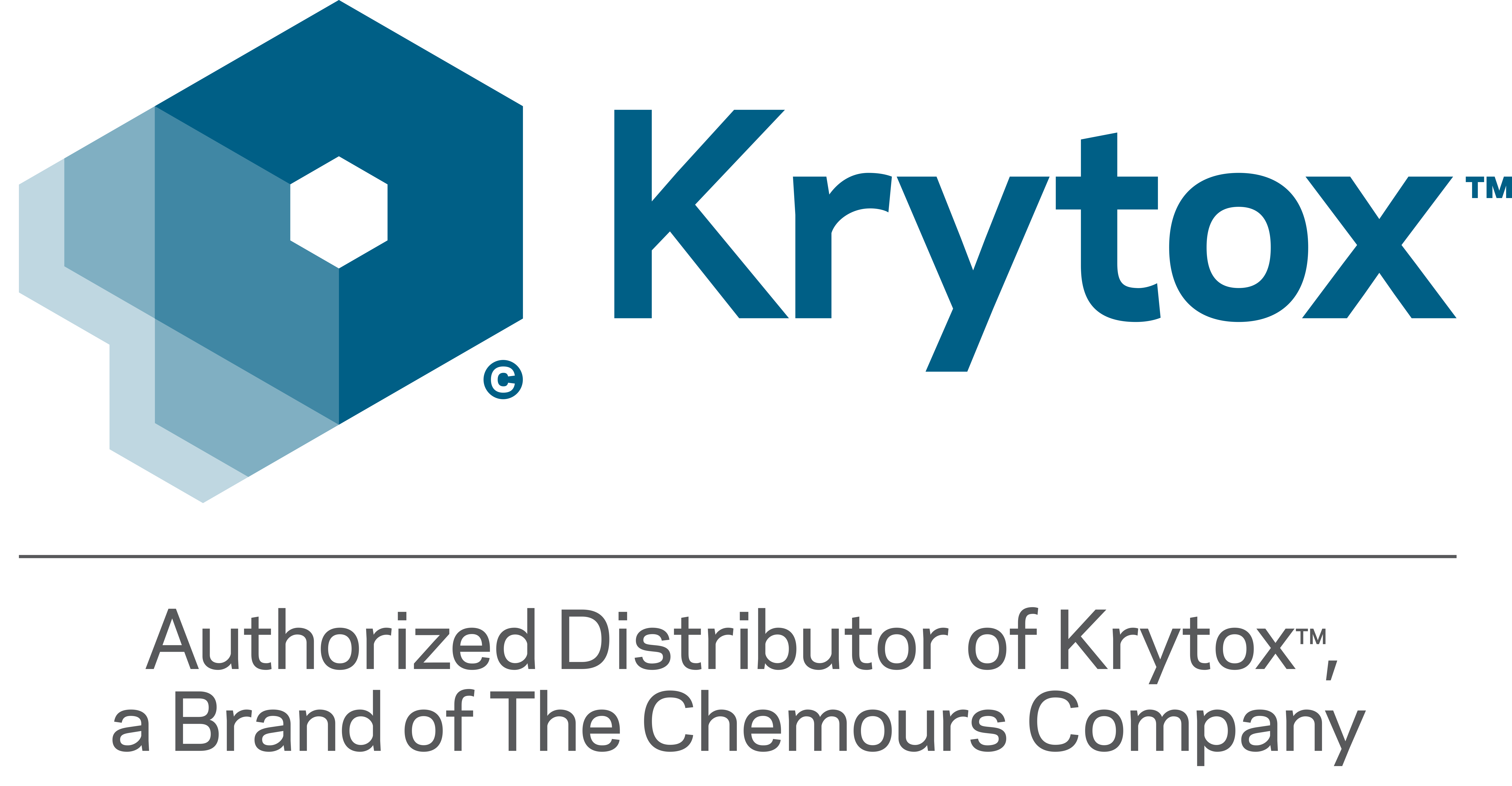 Extreme applications require a lubricant technology that can stand up to the environment.  Krytox™ XHT Oils and Greases are the most thermally stable lubricants from Chemours and provide an ideal solution for heavy-duty, high temperature equipment.  Learn how these PFPE technologies deliver next level performance in the most difficult environments below.

Krytox™ XHT Lubricants provide Superior Thermal Stability compared to both mineral oil and synthetic based lubricants in the market. Krytox™ will maintain chemical integrity and performance in environments up to 750°F.

Krytox™ XHT Lubricants also provide a Completely Inert Chemistry that allows for extended use without concern of contamination or by-product formation in harsh environments.

Krytox™ XHT Lubricants are also Completely Non-Flammable which improves the operational safety of extreme applications for both equipment and personnel. 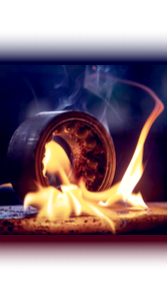 Avoid the sticky, tar-like build-up of inferior lubricant technologies and trust the extreme thermal stability that the Krytox™ XHT portfolio delivers at temperatures up to 400°C!

Have a Question? Ask Us Today!